I first came across Sofiya Romanenko’s photography at the exhibition More – The Show, a group show of local female artists held at the Boxed Quarter. I was immediately struck by her recognition of the beauty found in the urban mundane; a bundle of stacked shopping trolleys forming a striking geometric huddle with horizontal and vertical lines transforming the everyday and overlooked into an object of interest. Having moved to Ōtautahi Christchurch from Moscow, Russia, Sofiya’s photographs are not simply a record of a universal urbanity, but a process of coming to know one’s surroundings, grappling with the unknown and jarring elements of a city that is constantly shifting as it sets about re-asserting its identity. The Diaries of the Mundane display an undefined poignancy, still moments of reflective observation, we stand on the threshold, looking in and yet a step away…

The Diaries of the Mundane

I moved to Christchurch from Moscow, Russia almost five years ago, but until very recently our relationship could be described with a very specific image of a curtsy nod, accompanied by an awkward tight-lipped smile that strangers here give each other upon accidentally locking eyes in a public setting. Not that I knew Moscow any better, but that’s simply because I was acquainted with it just enough to not want to delve any deeper. Christchurch though – it has proved a whole other story.

It’s taken me a while to “get it”. To embrace the unsightly, the uncomfortable, the ugly. To recognize the potential behind each broken window, rusty fence, deformed road cone. To take in the rugged textures, clashing colours, confronting details. To finally start relating to it all. It happened at a time of great uncertainty in my life, when lone walks through dingy alleyways and railway tracks became a mental escape from the dreaded shadow of the future, side-eyeing me from each corner and gnashing its teeth in anticipation of swallowing me whole. It was around the same time I started revisiting my old hobbies, trying to reconnect with the “self” I had seemingly lost somewhere along the way of springing into adulthood, and a long-forgotten but quickly remembered skill in film photography came about as the perfect accompaniment to my wandering antics.

Christchurch and I still have a long way to go – for instance, I can’t learn its layout to save my life. But we get closer each time I capture yet another beautifully mundane part of its day-to-day as an ongoing diary of the city’s ever-changing nature. Eventually, all of what I photograph will disappear; replaced by shiny new malls, painted over for the sake of uniformity, gentrified to appease the upper class – all of it will be wiped out without a shred of doubt, the eyesores finally gone. But it will forever remain on film as a comforting reminder that nothing is ever truly gone as long as you’ve got some lonesome lunatics running around with old school cameras taking photos of literal trash. 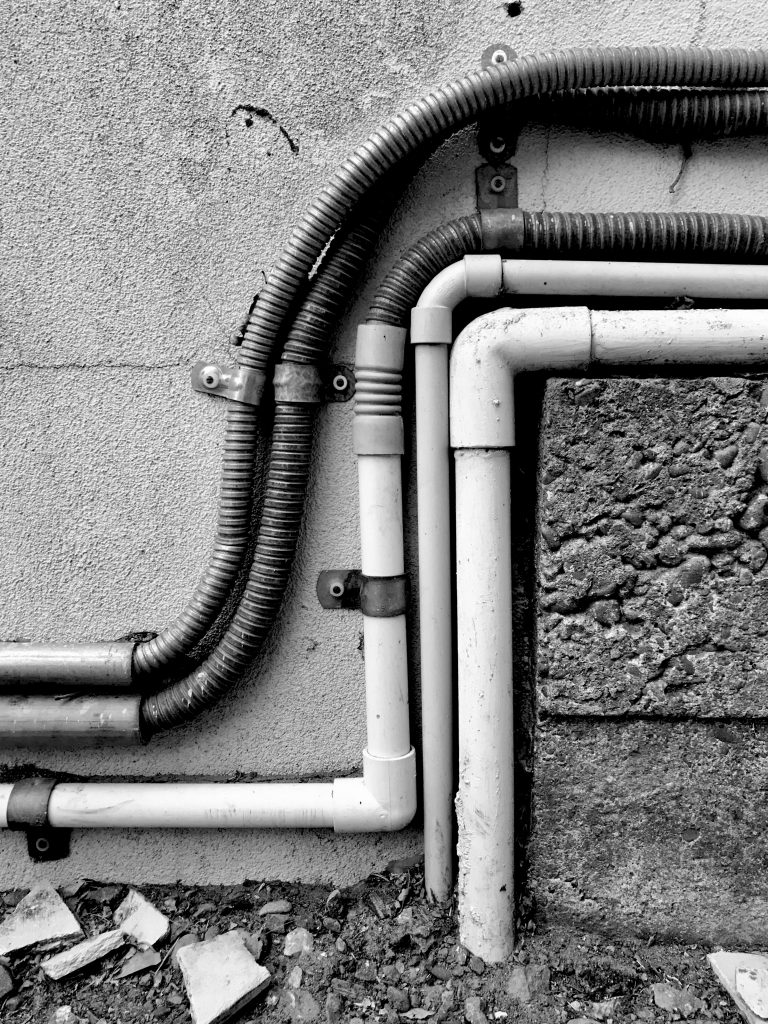 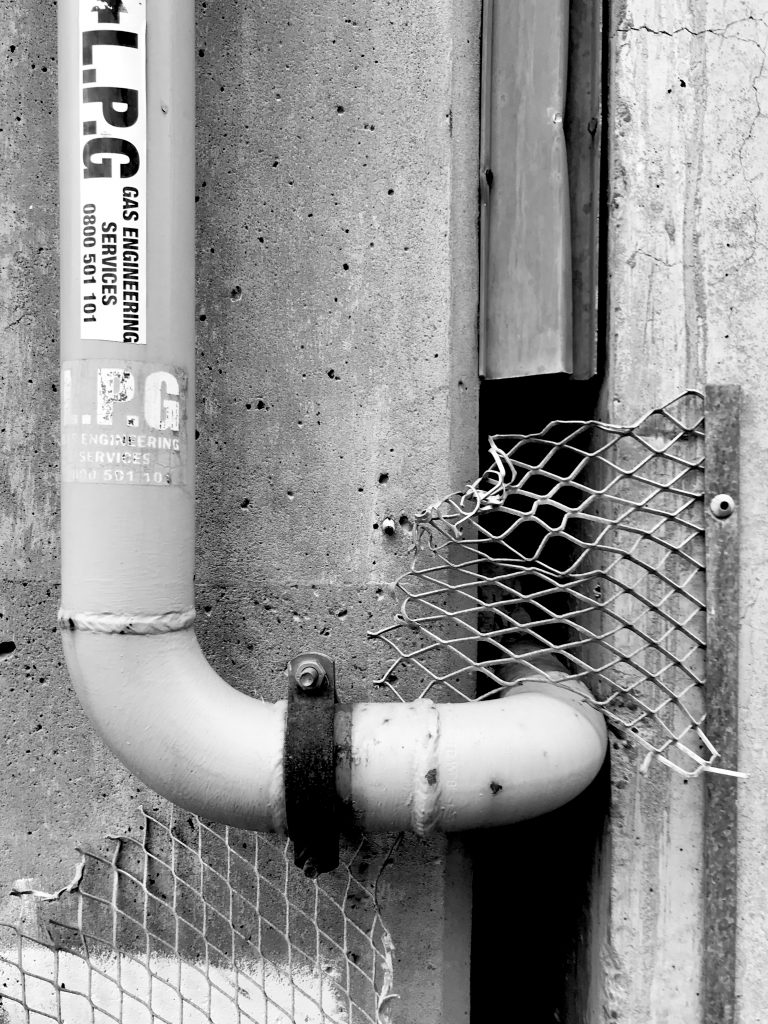 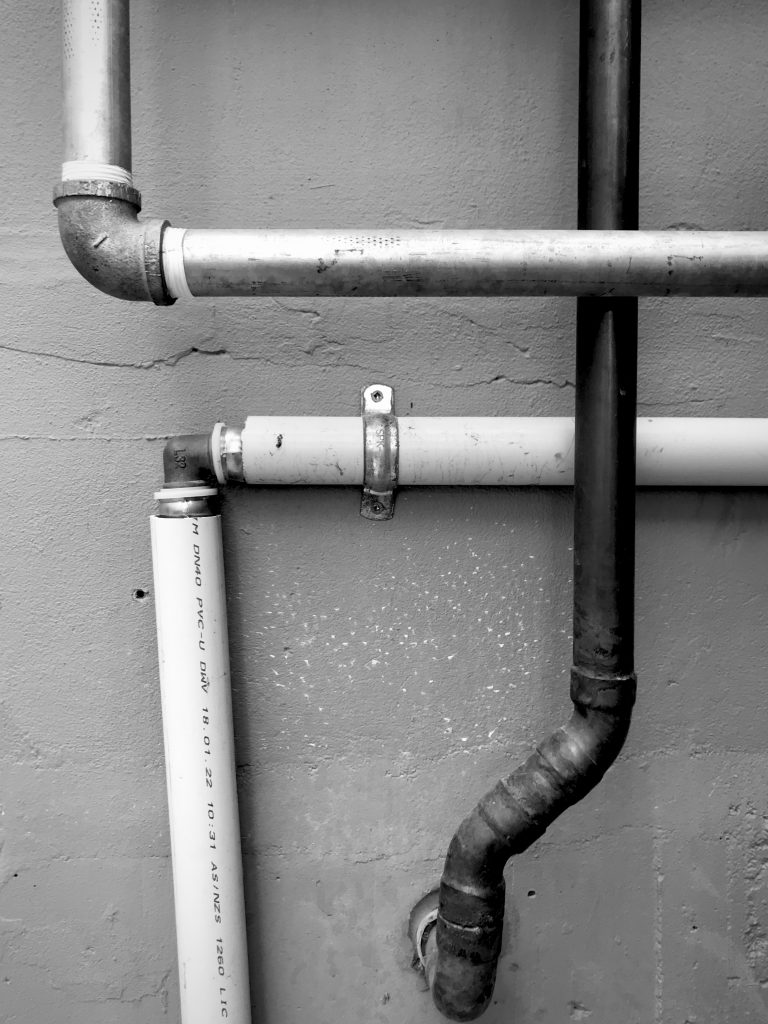 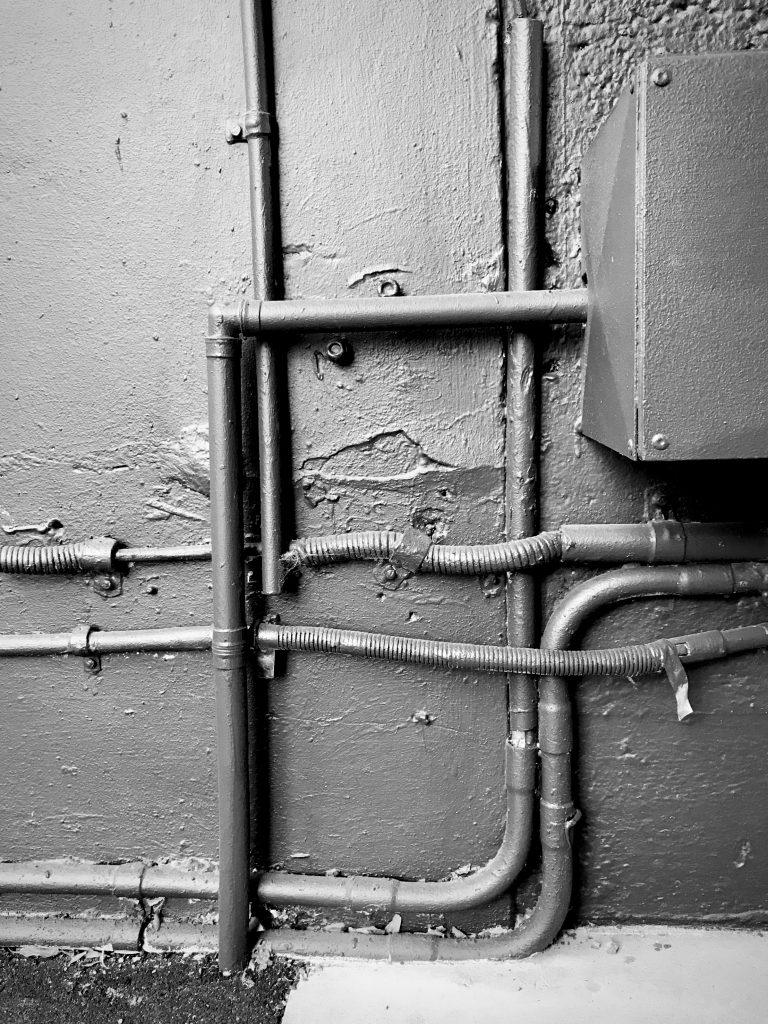 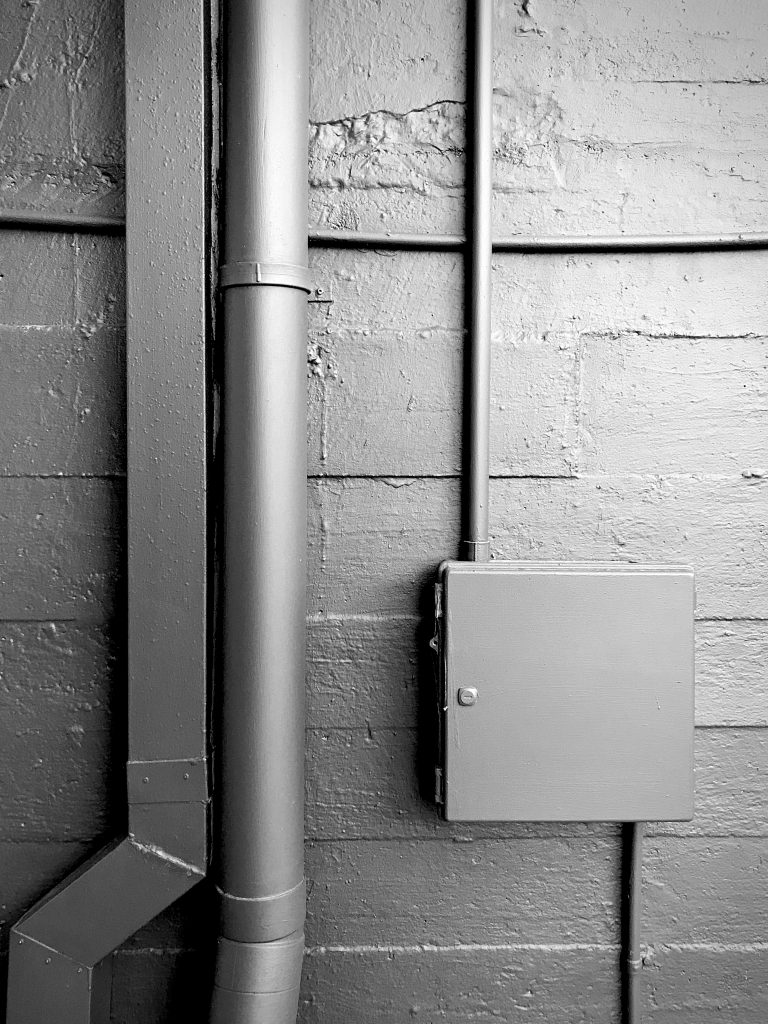 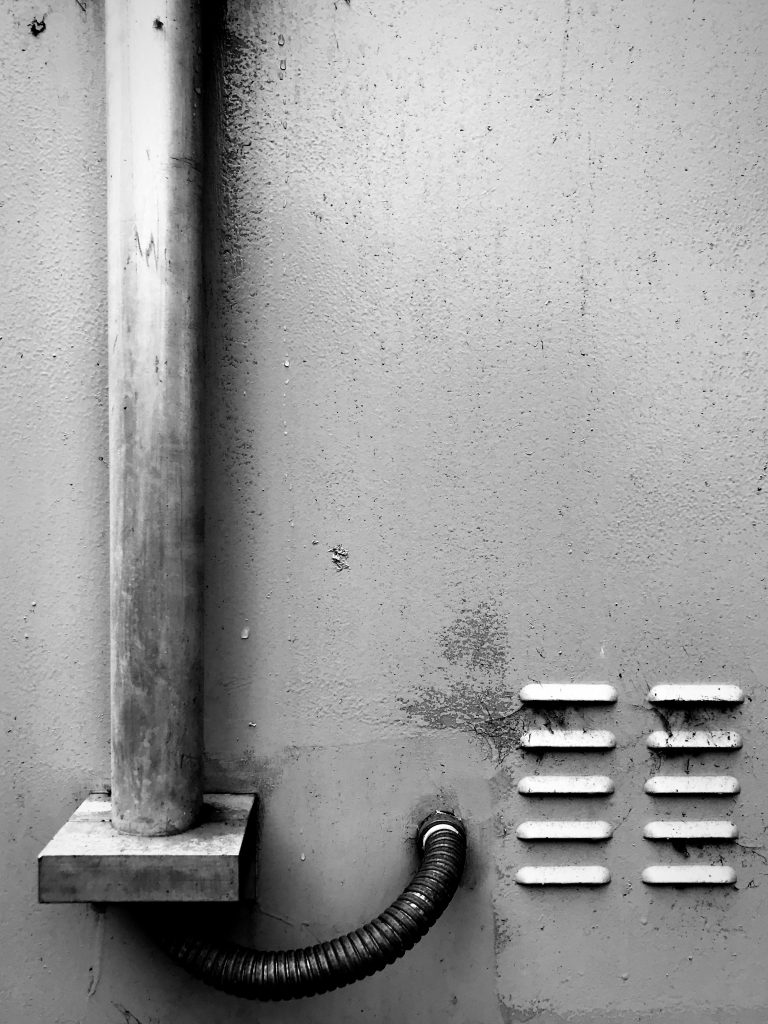 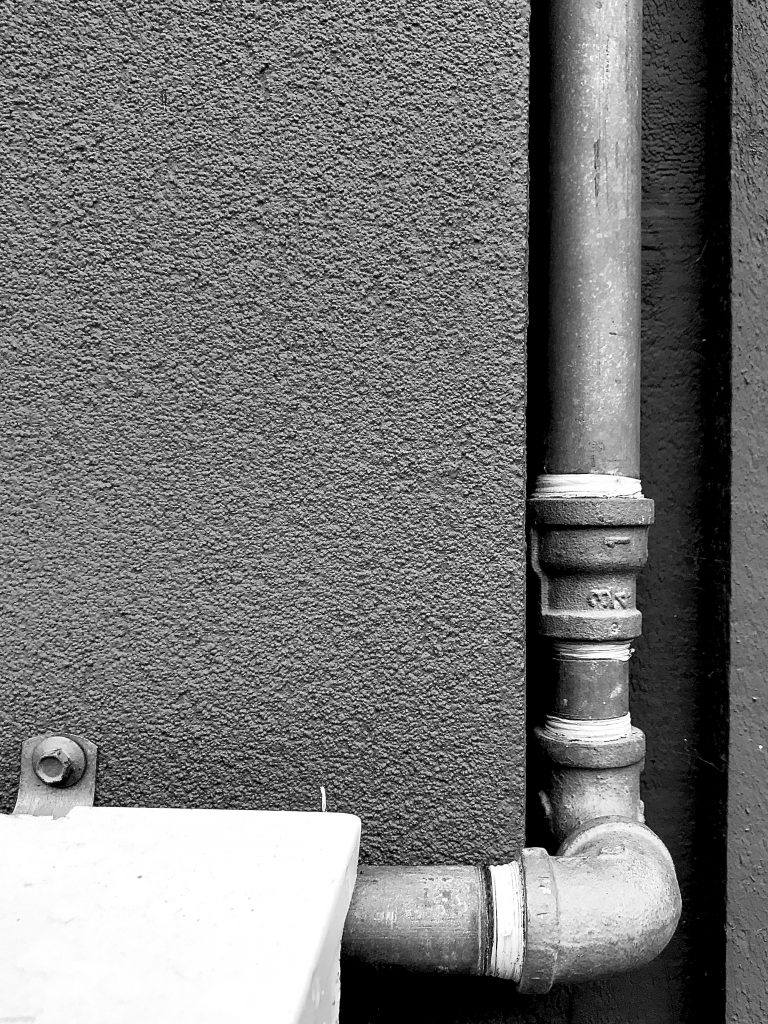 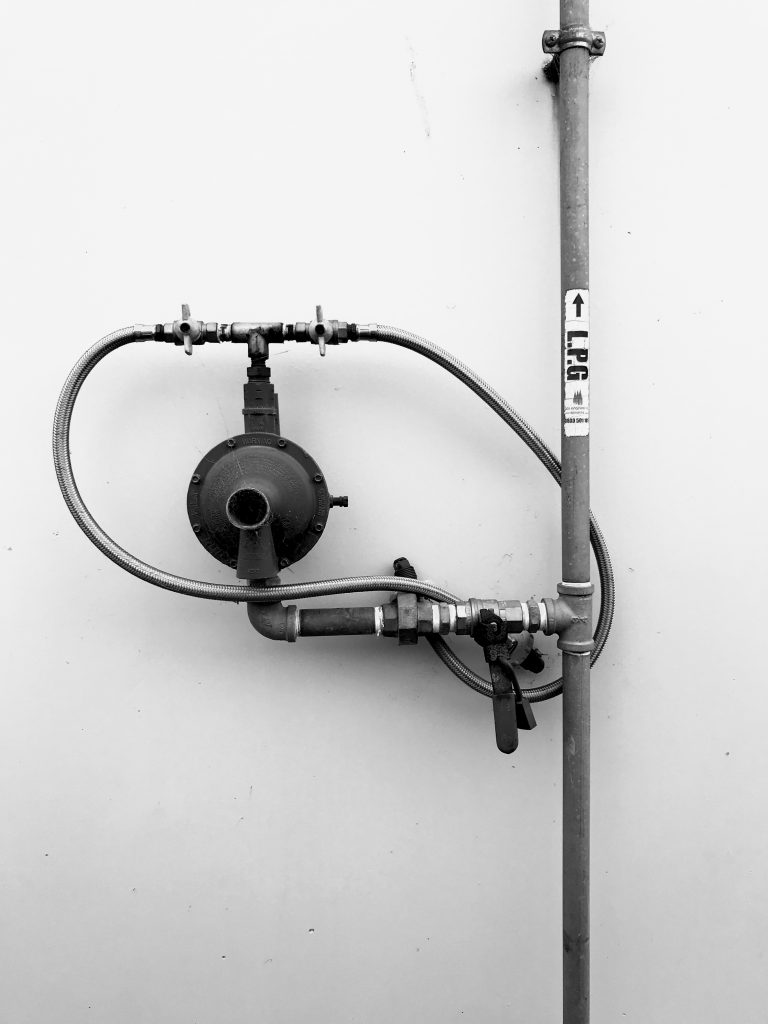 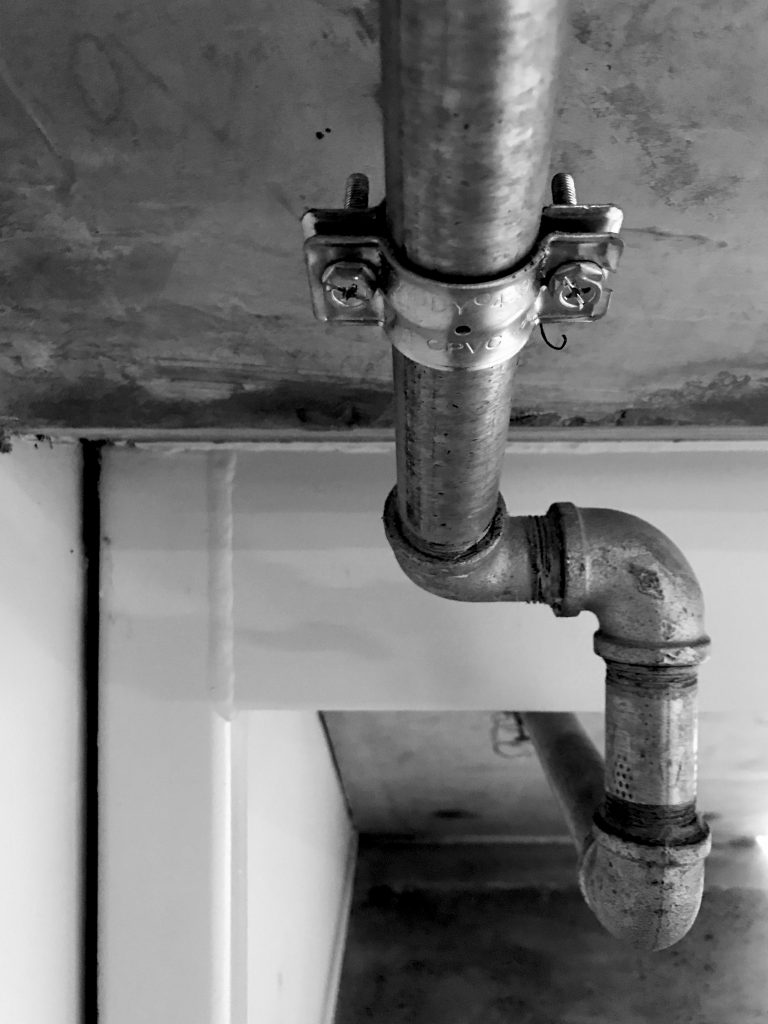 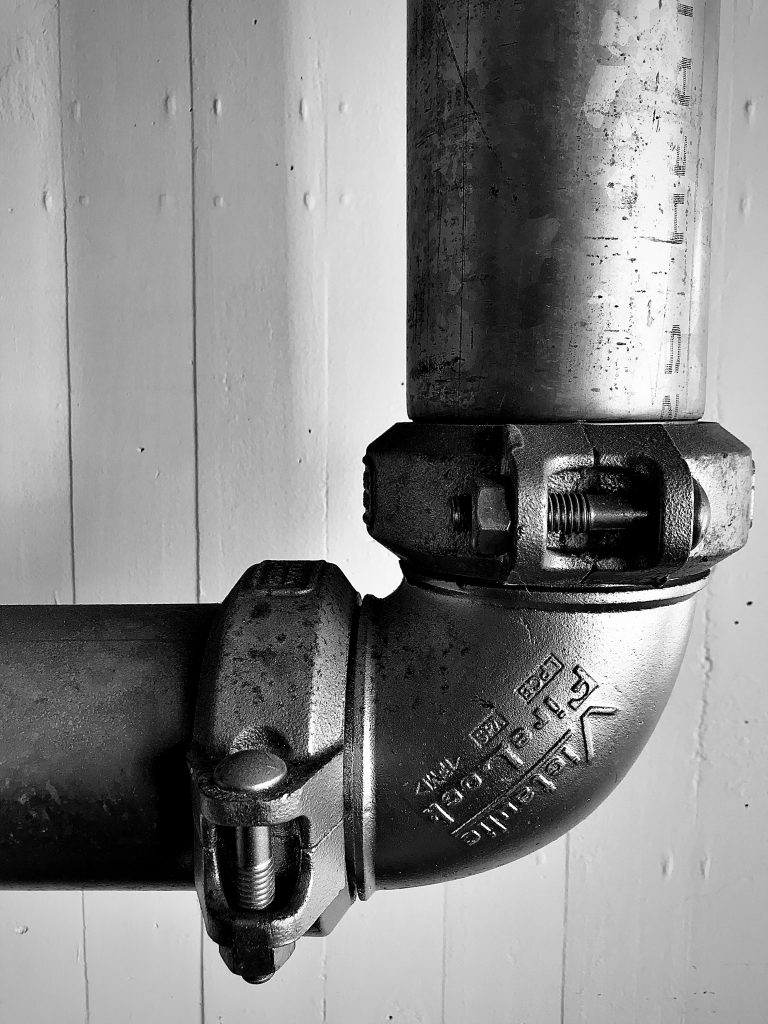 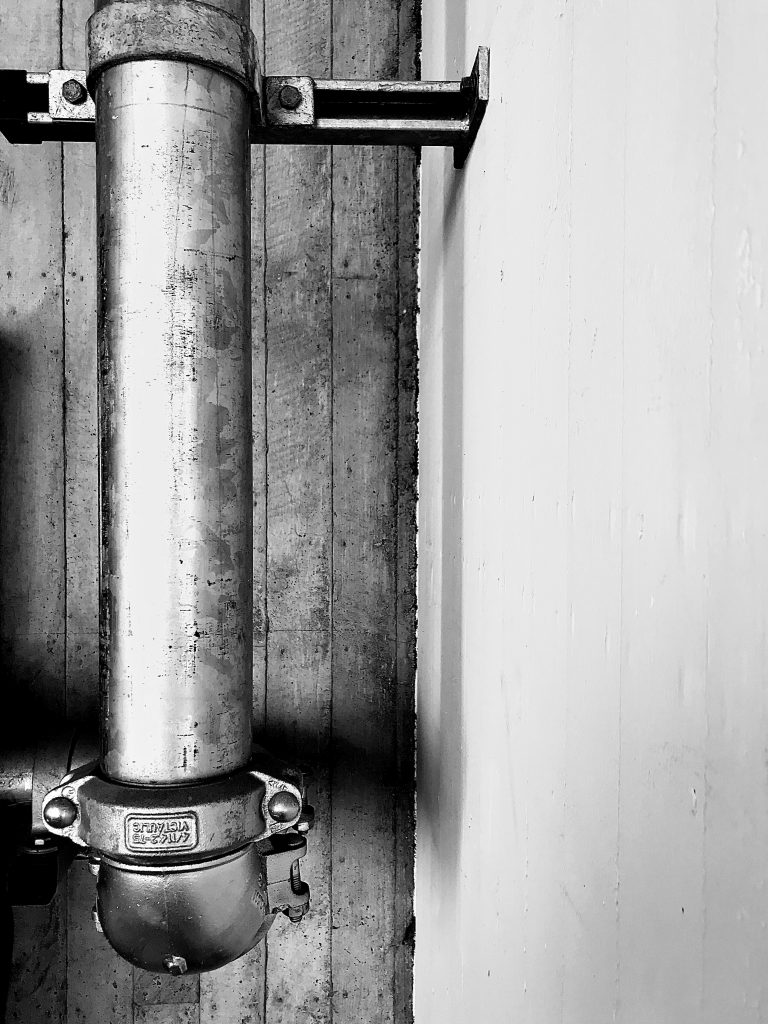 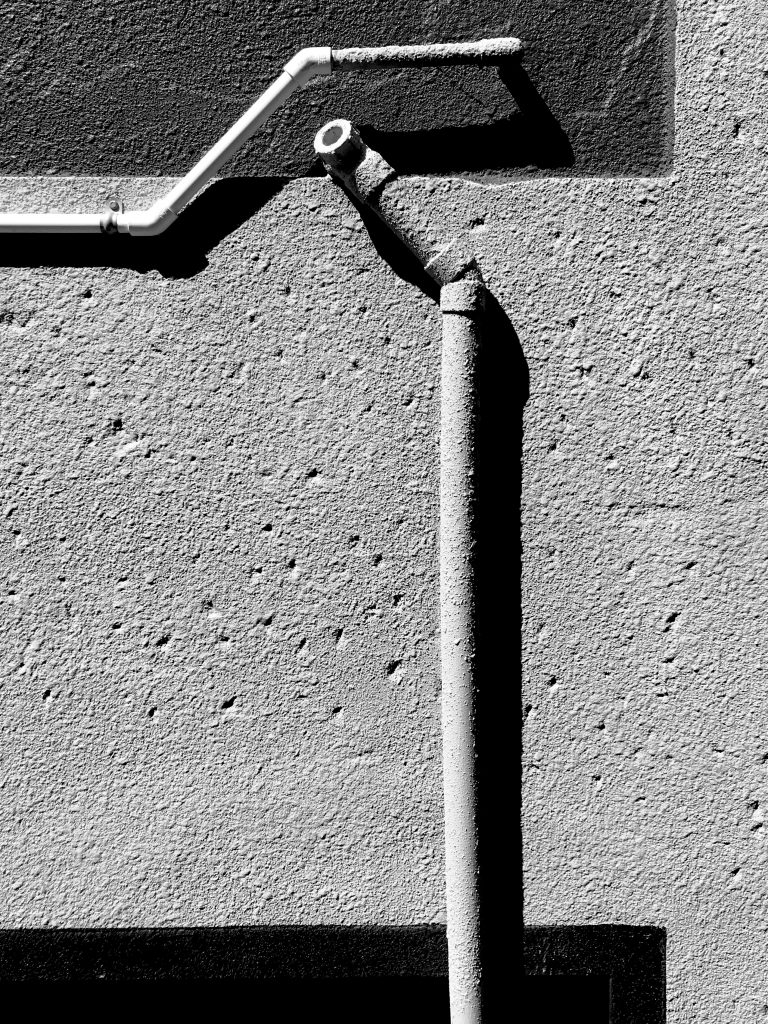 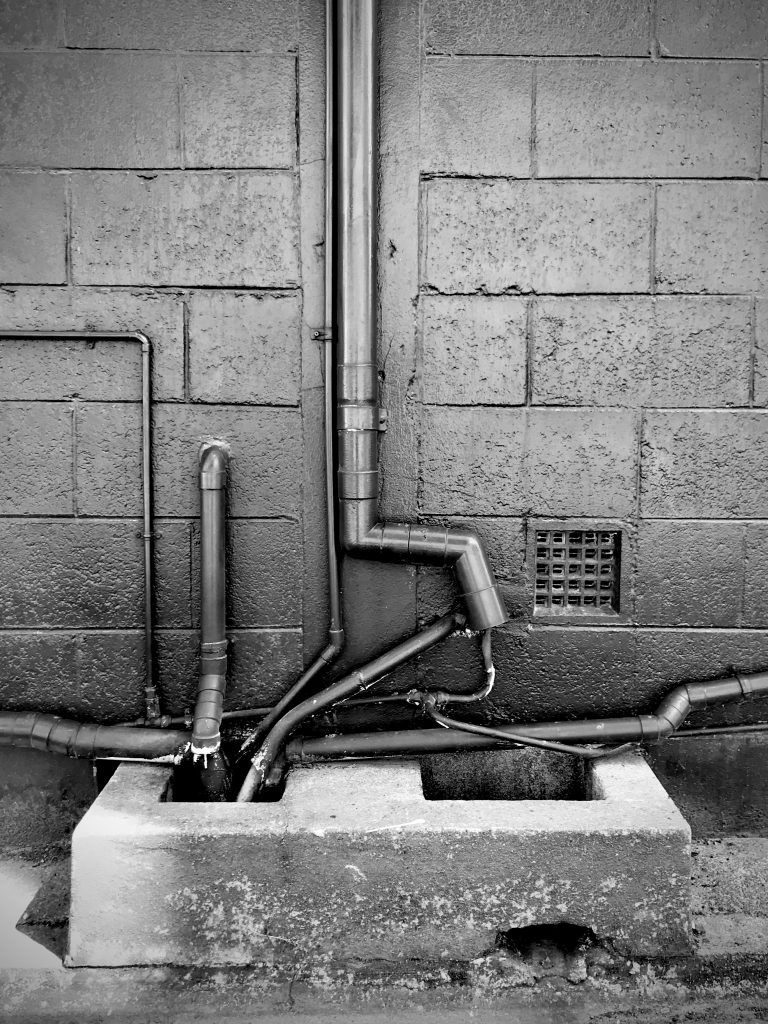 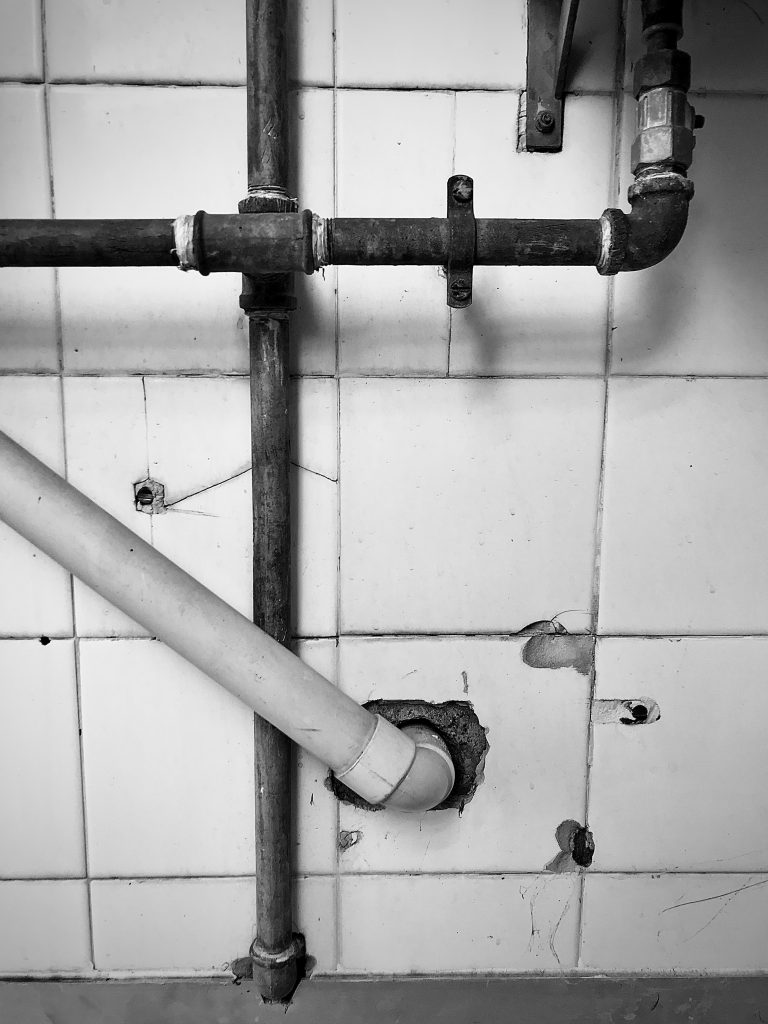 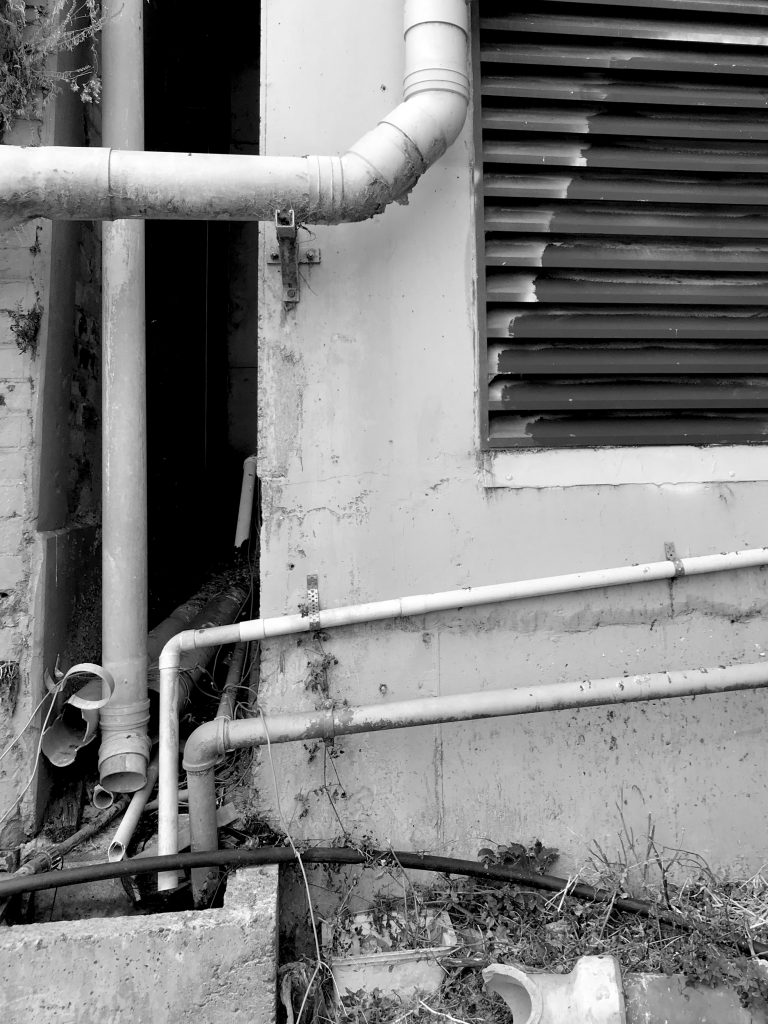