For the latest installment of Street Treats, we are serving up a selection of pieces, pastes, pixels, petals and beyond. From a reminder of an old pal’s legacy, to epic collaborations and tiny treats, the streets have provided a range of goodies. That is, of course, the joy of the urban environment as a setting for creative (and naughty) interventions, there is no curation. The result echoes the physical presence of our cities, where thousands, indeed millions of people interweave as they go about their own concerns, trials and aspirations. Any city is a collection of individual voices and the art of the streets reflects this diversity, each piece the compulsive expression of an individual that can be read in infinite ways by the passing audience. In a world where online communication has become increasingly toxic and antagonistic, the art in the streets provides something different, still capable of asserting beliefs and ideologies, but devoid of the escalating tensions or echo chambers of comment sections. Indeed, as one image attests, often the response to uninvited additions is not so much beautification as silencing, ensuring a monochromatic environment. So enjoy this platter of pictures and relax, our cities and our communities are not monolithic, and the streets provide the platform for that multiplicity… 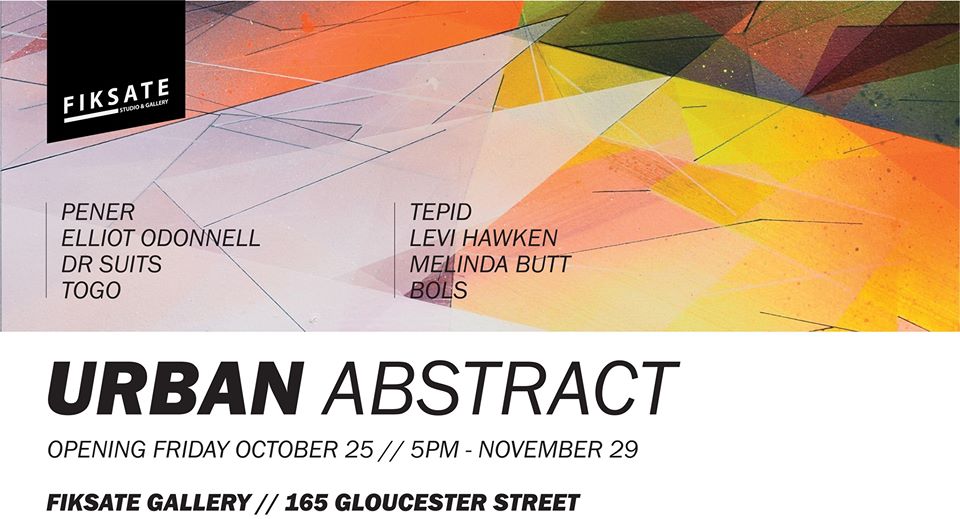