August might not have had the greatest weather, but it still provided a number of highlights that served as doses of sunshine, from exhibitions to the New Zealand International Film Festival. For good measure, I even managed a trip out of town to Wellington (it rained, but I got breakfast at Sweet Mother’s Kitchen, so I didn’t care), where you can always find something interesting while exploring. So, if you can get over the disappointment of not having a guest columnist this month, here is my personal top five from August 2019… 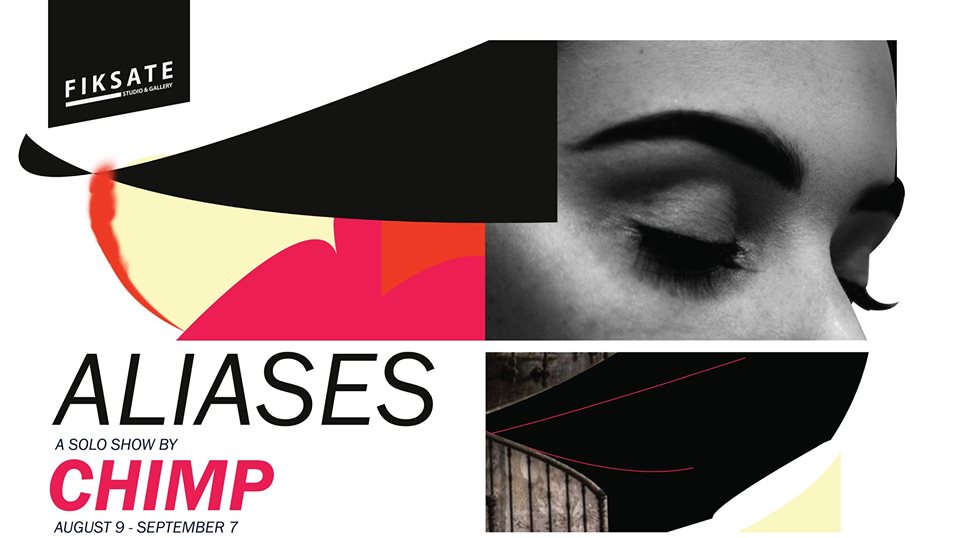 Wellington artist Chimp was already familiar to Christchurch through his fantastic Justice and Emergency Services Precinct mural Organic Matters, and in August the city got a deeper insight into his evolving practice – the technical flourishes and superb detail of his mural work were joined by abstract forms and urban references in the body of work that formed Aliases. Chimp spent the week building up to the show in town and hanging out with the Fiksate crew, doing radio interviews and filming promo material, not to mention the busy opening night…

A Weekend in Wellington

I heading up to the capital for a friend’s birthday party in early August, and it was a timely reminder of why a new environment can energise your appreciation of your own surrounding landscape. Following my nose and wandering down alleyways in central Wellington, punctuated with their amazing coffee and restaurants (thanks SMK, Burger Liquor and all!), I was refreshed and returned home determined to put in the footwork here with more regularity.

The NZIFF had some amazing films on offer, but personally I was no more excited than to see the first feature documentary by the amazing Selina Miles (herself no stranger to Christchurch, having been part of the Rise and Spectrum shows), Martha – A Picture Story. The film explores the life and times of the legendary Martha Cooper, an iconic photographer of graffiti and urban art (amongst other bodies of work), who into her 70s, is still keeping up with the likes of the chaotic 1UP Crew on train missions! As I settled into my seat at Lumiere on a Monday lunchtime, I realised the crowd were largely a similar age to Martha, so here’s hoping there were some inspired viewers!

While it was completed in late July, Glen, an installation by the Fiksate crew in The Terrace for GlitterBox Pursuits’ Winter Wander project was officially on view through August, so it fits in this month’s list. An abstract painting come to life, the space was filled with cut outs and changing lighting. Rumour has it Glen may or may not have been inspired by a namesake encountered at a festival, you decide…

“Cars are for Chumps”

What would this list be without some cheeky urban inscription? This was a personal favourite in August, from the legible form, to the content of the message, the seemingly impossible height, and the ellipsis ending, what’s not to like? Shout out to the writer (Setle?) and shout out to the walkers, skaters and cyclists, and to the city’s cycle lanes, who seemingly upset so many people to a disproportionate level…